Reasons to buy a new home 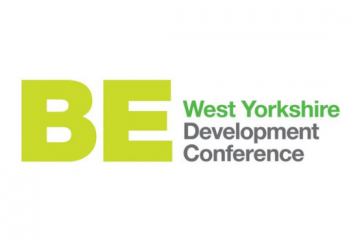 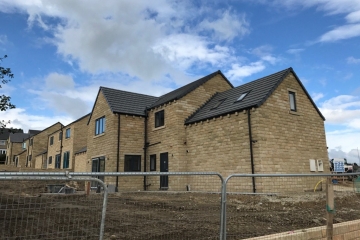