As an award-winning property developer Conroy Brook is always looking at ways to improve the homes they build; to push the boundaries and take on board the specific requirements of their customers, and to ensure they deliver a home that reflects their lifestyle. 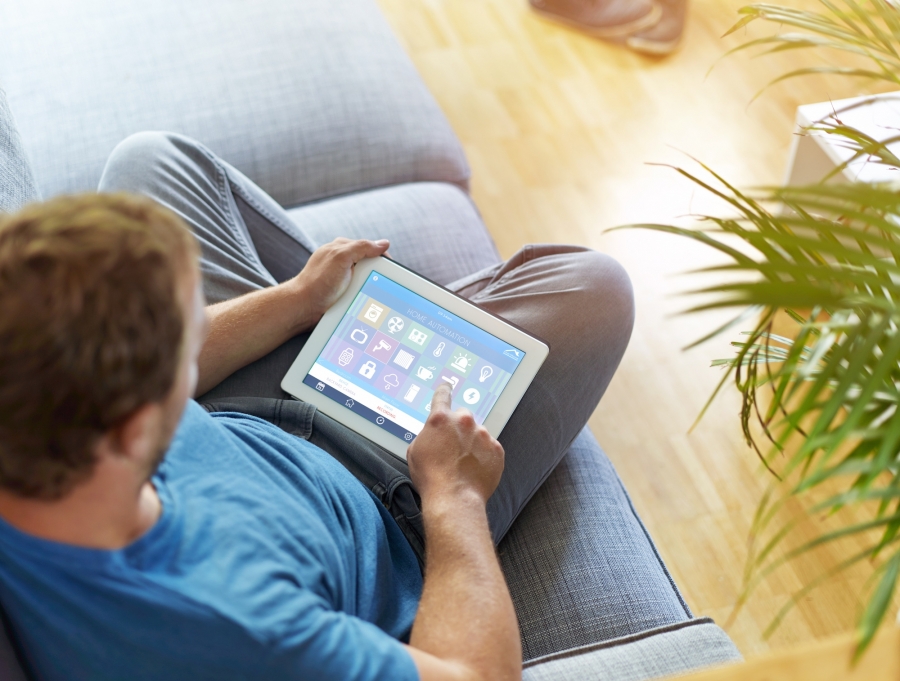 In addition to the interior layout of a home, which has evolved over the years - such as making the kitchen a dynamic multi-functional space for eating and socialising; to having ‘flexi’ rooms which can adapt to a family’s changing needs, and ensuring there is a focus on sustainability and energy efficiency - Conroy Brook has embraced the growing requirement for ‘future’ technology-enabled homes.

Conroy Brook CEO, Richard Conroy, said: “In 2017, connectivity is key. You’d be surprised how many people ask about broadband connections before they even ask about things like kitchen and bathroom design. That’s why the government has to deliver its promises on connectivity - it’s what people need if they are going to make the most of 21st-century living.”

The Conroy Brook team are addressing this key issue through the introduction of Cat 6e wiring as standard in all their new homes.

So what are the benefits of having Cat 6 wiring?

The cable can be used to distribute all kinds of data and media around the house to meet each individual customer’s needs including: 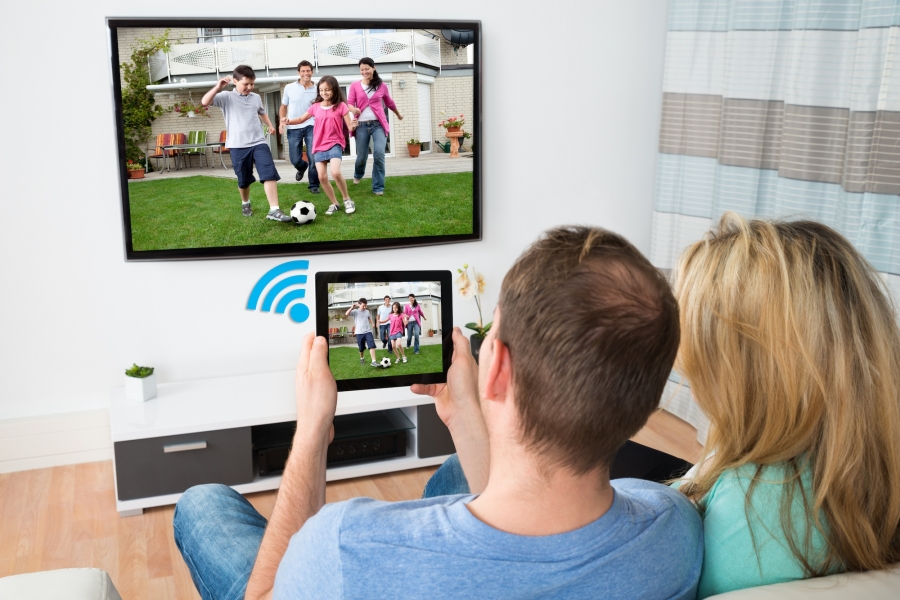 At Conroy Brook’s now fully occupied Forge View development in Sheffield, new residents have utilised the Cat 6e wiring for a number of uses including: