Partnership between Ivan Conroy1 and Martin Brook2 commenced. Intention of the company: to develop natural stone family homes of the very finest quality. 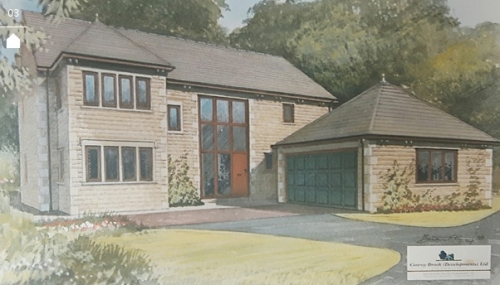 In addition the company also completed a number of individual homes in the Holme Valley, Barnsley & Wakefield. 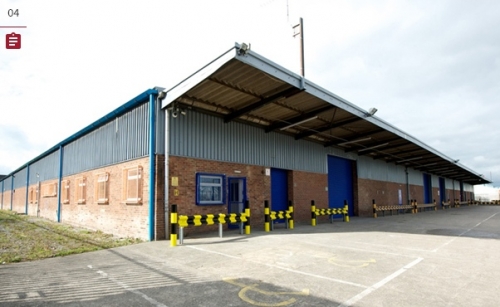 Richard Conroy8 joins the company to work alongside Jason Brook9 and their respective fathers who founded the company, Ivan and Martin.

Rowan Court, Close Care Unit for Hollybank Trust. The development was subsequently a Finalist in the Independent Living Category of the Pinders Healthcare Awards. 14/15

Somersbury Court, Almondbury. The development was subsequently announced as winner of Best Design at the 2010 Housebuilder of the Year Awards. 16 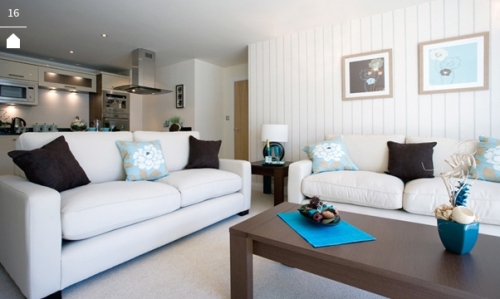 Site manager Graham Barber - one of the winners of the NHBC Pride in the Job Awards. 18 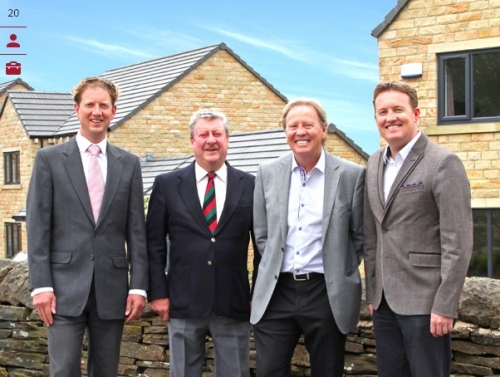 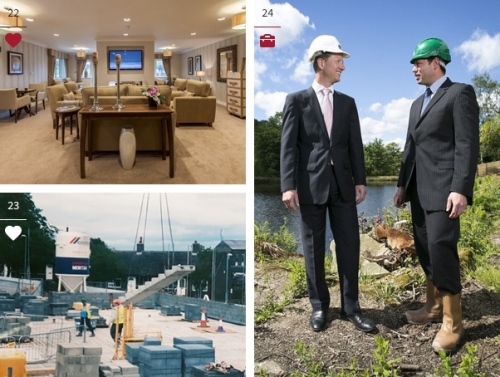 LABC Awards Finalist for The Oakes. 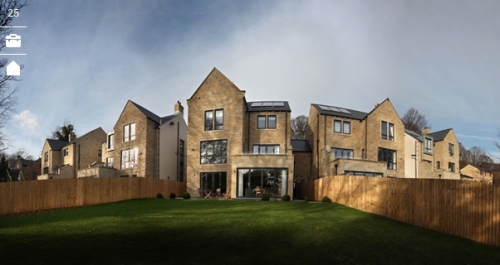 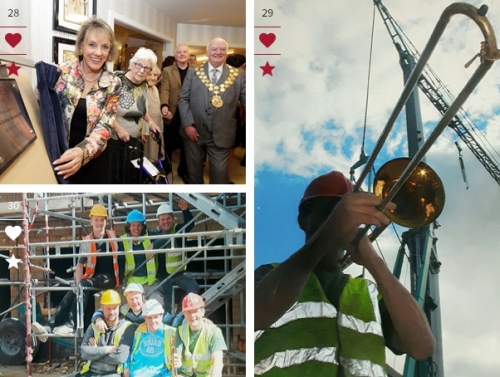 Chosen as preferred developer of Harlow Hill, Harrogate site by Keyland and the Lord Harewood Estate - a prestigious site for 9 townhouses in a prime location. 39

The Conroy Brook team - leading the way into the next 21 years! 40